The #1 Weight Loss Clinic in Orlando

Solutions Weight Loss Orlando is the #1 weight loss clinic, located in Central Florida! Our patients lost over 100,000 lbs of fat last year alone! You can also lose weight quickly using our popular Lipo Burn injections along side the Solutions 800 Diet! If you don’t believe it, read our client testimonials. Beyond weight loss, we offer a broad selection of cosmetic procedures and aesthetic services including Botox. Our medical team is passionate about educating and empowering men and women to lose weight, reverse the signs of aging and feel their best on their weight loss journey. We create an environment where patients feel comfortable – while listening to their concerns.

As a Board Certified Family Physician and an active member of the American Academy of Aesthetic Medicine, William Newsome, MD has practiced in Orlando for more than 20 years. His comprehensive approach, combined with our talented team and experienced staff, fosters trust while providing the highest quality of care for your weight loss journey! 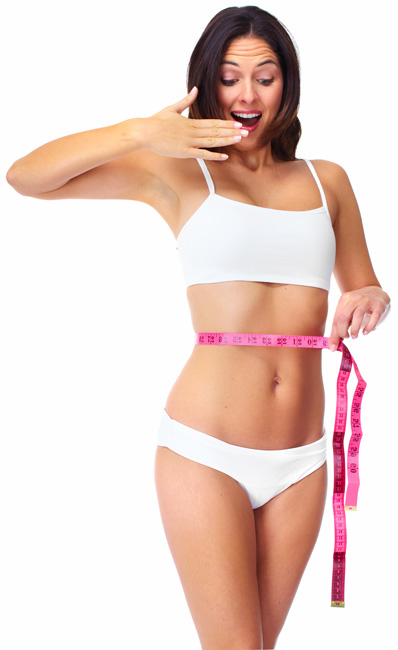 Dr. Newsome will compassionately listen to your concerns, create a plan and set realistic goals for you! For your convenience, we dispense Lipo Burn Shots, B12 and Phentermine at the office!

Lose up to 20Lbs each month with our proven Solutions 800 Diet! No other diet can reliably produce these rapid results!

Finally, a program with no contracts or obligations. Simply pay as you go!

What Our Customers Say

“A huge thank you to doctor Newsome and Erika and all the staff at Solutions weight loss for helping me on my journey to lose the pounds. 2 years later I have lost over a hundred pounds and now compete in bodybuilding competitions.
They can help you get started. It changed my life!”

“After having to take a 3 month break, the staff was very welcoming and completely understanding of the slight set back. They have to be the most professional and genuinely nice medical office staff I have encountered. They offer support and advice without judgment.”

“I have always struggle with my weight, and this is the only place that has helped me to not only lose weight in a healthy way, but to develop a healthy eating routine. The staff is incredibly polite and friendly…. This diet will show results in less than 3 days, your body will transform in an incredible way. I recommend it 100%.” 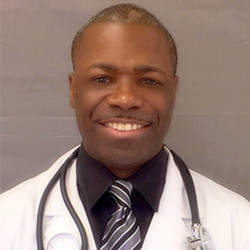 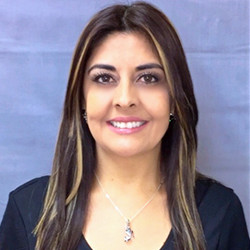 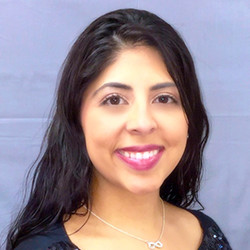